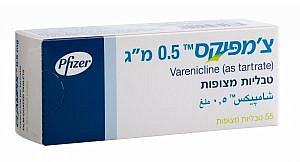 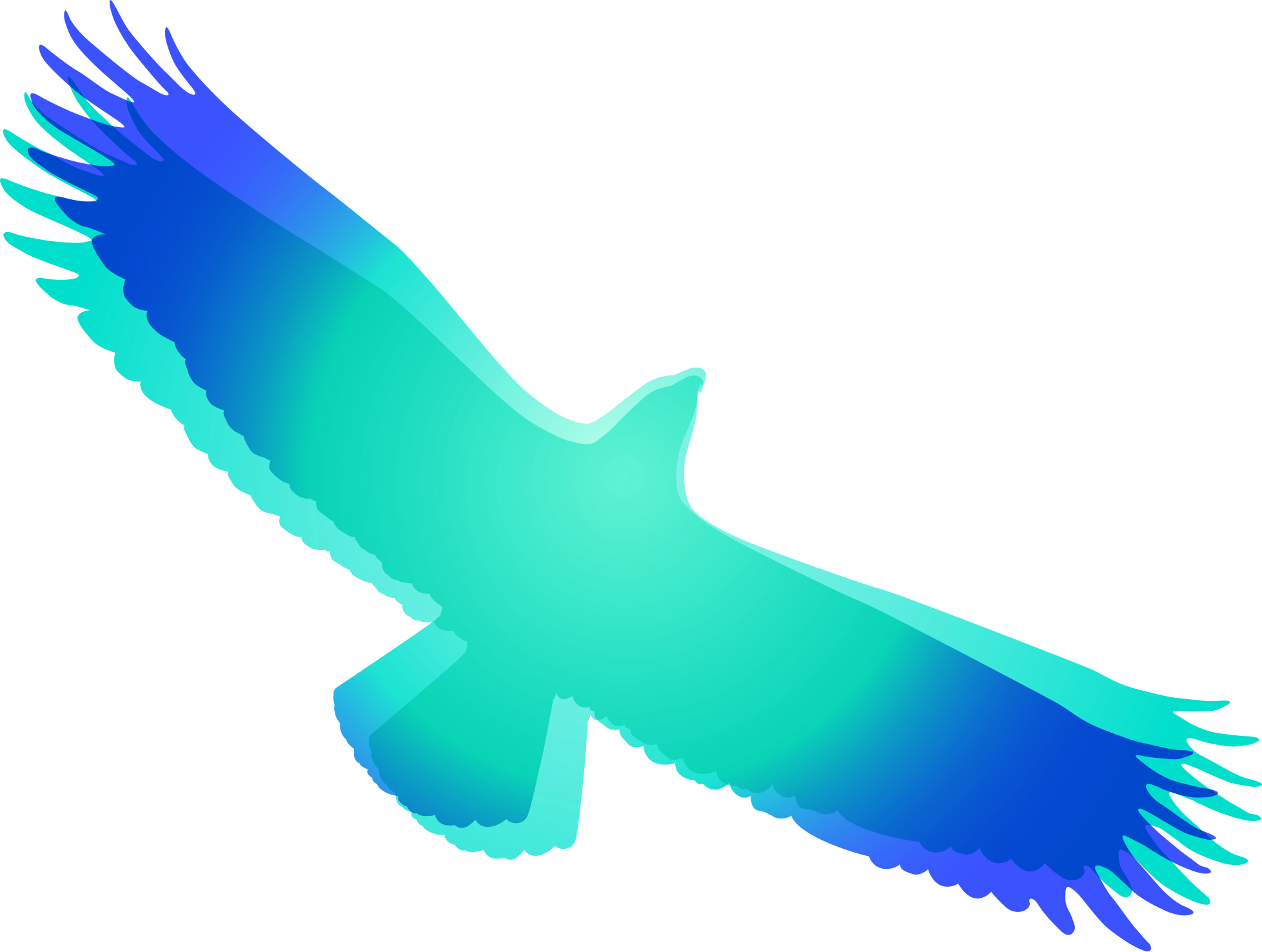 Health basket inclusion: Champix will be given to the treatment of smoking cessation parallel to supportive means.
Smoking cessation therapies are more likely to succeed for patients who are motivated to stop smoking and who are provided additional advice and support. Provide patients with appropriate educational materials and counseling to support the quit attempt. The patient should set a date to stop smoking. Begin Varenicline dosing one week before this date. Alternatively, the patient can begin Varenicline dosing and then quit smoking between days 8 and 35 of treatment. Varenicline should be taken orally after eating and with a full glass of water. The recommended dose of Varenicline is 1 mg twice daily following a 1-week titration as follows:
Days 1 – 3: 0.5 mg once daily.
Days 4 – 7: 0.5 mg twice daily.
Day 8 – end of treatment: 1 mg twice daily.
Patients should be treated with Varenicline for 12 weeks. For patients who have successfully stopped smoking at the end of 12 weeks, an additional course of 12 weeks treatment with Varenicline is recommended to further increase the likelihood of long-term abstinence.
For patients who are sure that they are not able or willing to quit abruptly, consider a gradual approach to quitting smoking with CHAMPIX. Patients should begin CHAMPIX dosing and reduce smoking by 50% from baseline within the first four weeks, by an additional 50% in the next four weeks, and continue reducing with the goal of reaching complete abstinence by 12 weeks. Continue CHAMPIX treatment for an additional 12 weeks, for a total of 24 weeks of treatment. Encourage patients to attempt quitting sooner if they feel ready.
Patients who are motivated to quit, and who did not succeed in stopping smoking during prior Varenicline therapy for reasons other than intolerability due to adverse events or who relapsed after treatment, should be encouraged to make another attempt with Varenicline once factors contributing to the failed attempt have been identified and addressed.
Consider a temporary or permanent dose reduction in patients who cannot tolerate the adverse effects of Varenicline.
Dosage in Special Populations
Patients with Impaired Renal Function: No dosage adjustment is necessary for patients with mild to moderate renal impairment. For patients with severe renal impairment (estimated creatinine clearance less than 30 mL per min), the recommended starting dose of Varenicline is 0.5 mg once daily. The dose may then be titrated as needed to a maximum dose of 0.5 mg twice daily. For patients with end-stage renal disease undergoing hemodialysis, a maximum dose of 0.5 mg once daily may be administered if tolerate.
Elderly and Patients with Impaired Hepatic Function: No dosage adjustment is necessary for patients with hepatic impairment. Because elderly patients are more likely to have decreased renal function, care should be taken in dose selection, and it may be useful to monitor renal function.

Indicated as an aid to smoking cessation treatment for adults over 18 years of age.

Contraindicated in patients with a known history of serious hypersensitivity reactions or skin reactions to this drug.

Serious neuropsychiatric adverse events have been reported in patients being treated with Varenicline. These postmarketing reports have included changes in mood (including depression and mania), psychosis, hallucinations, paranoia, delusions, homicidal ideation, aggression, hostility, agitation, anxiety, and panic, as well as suicidal ideation, suicide attempt, and completed suicide. Some patients who stopped smoking may have been experiencing symptoms of nicotine withdrawal, including depressed mood. Depression, rarely including suicidal ideation, has been reported in smokers undergoing a smoking cessation attempt without medication. However, some of these adverse events occurred in patients taking CHAMPIX who continued to smoke.
See prescribing information for full details.
Seizures: During clinical trials and the postmarketing experience, there have been reports of seizures in patients treated with Varenicline. Some patients had no history of seizures, whereas others had a history of seizure disorder that was remote or well-controlled. In most cases, the seizure occurred within the first month of therapy. Weigh this potential risk against the potential benefits before prescribing Varenicline in patients with a history of seizures or other factors that can lower the seizure threshold. Advise patients to discontinue Varenicline and contact a healthcare provider immediately if they experience a seizure while on treatment.
Interaction with Alcohol: There have been postmarketing reports of patients experiencing increased intoxicating effects of alcohol while taking Varenicline. Some cases described unusual and sometimes aggressive behavior, and were often accompanied by amnesia for the events. Advise patients to reduce the amount of alcohol they consume while taking Varenicline until they know whether Varenicline affects their tolerance for alcohol.
See prescribing information for full details.

The most common adverse events associated with CHAMPIX (>5% and twice the rate seen in placebo-treated patients) were nausea, abnormal (vivid, unusual, or strange) dreams, constipation, flatulence, and vomiting.
Any suspected adverse event should be reported to:
ISR.AEReporting@pfizer.com
See prescribing information for full details.

Based on varenicline characteristics and clinical experience to date, Varenicline has no clinically meaningful pharmacokinetic drug interactions.
See prescribing information for full details.

Pregnancy: Available data have not suggested an increased risk for major birth defects following exposure to varenicline in pregnancy, compared with women who smoke.
Lactation: There are no data on the presence of Varenicline in human milk, the effects on the breastfed infant, or the effects on milk production.
See prescribing information for full details.

In case of overdose, standard supportive measures should be instituted as required. Varenicline has been shown to be dialyzed in patients with end-stage renal disease, however, there is no experience in dialysis following overdose.